Collaborations lists all external series in which Magical Girl Raising Project has been featured.

This set was released exclusively in Japan.

The following information was taken by Caster-Chronicles Wikia 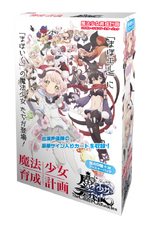 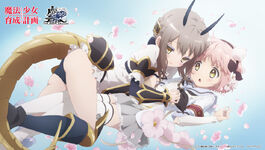 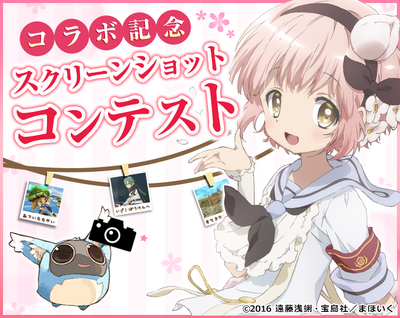 Try every means to express a Magical Girl.[3]

During the event period, players are able to take a screenshot of their avatar and post them on Toram Online's Facebook page while leaving a comment.

The prizes for winning the contest are as follows:

Click here for the full details of the contest.

Note: Please keep in mind that all the following informations might be inaccurate as there is no proper translation.

There are "two" separate collaborations set in October 2016 and March 2017 respectfully.

Community content is available under CC-BY-SA unless otherwise noted.
Advertisement