What's on your mind?

If I were to make a MGRP blooket (blookets a game) would you play it?

If I wanted to catch up with this series, what order should I go through the content? I’m a little lost as it see,s like the story goes all over the place with different media but I’d like to get caught up with all of it

Ok so I was making a page for one of the characters from Magical Girl Raising Project episodes: sigma, Normilla, Lord of the last wave, And I messed up bad, and I don't know how to fix it nor delete it.

Discord discussion regarding the recent "Endgame" lies here. This is a backup discussion just in case.

Hello! You may know me as Marina Lazuline from the MGRP Discord server, or what it used to be. Unfortunately, the MGRP discord server has been hacked. Nothing is left of the server and has probably been replaced by stinky crypto stuff. However, a temporary server has been made for everyone to join until we can resolve this issue!

Sorry for posting an expired link! I didn't realise! Here's a better link for everyone to use! :D https://discord.gg/H7yNAkw3Fx

Affiliations: The Pink Cat Magical Girl (In the Magia Trio as the leader) 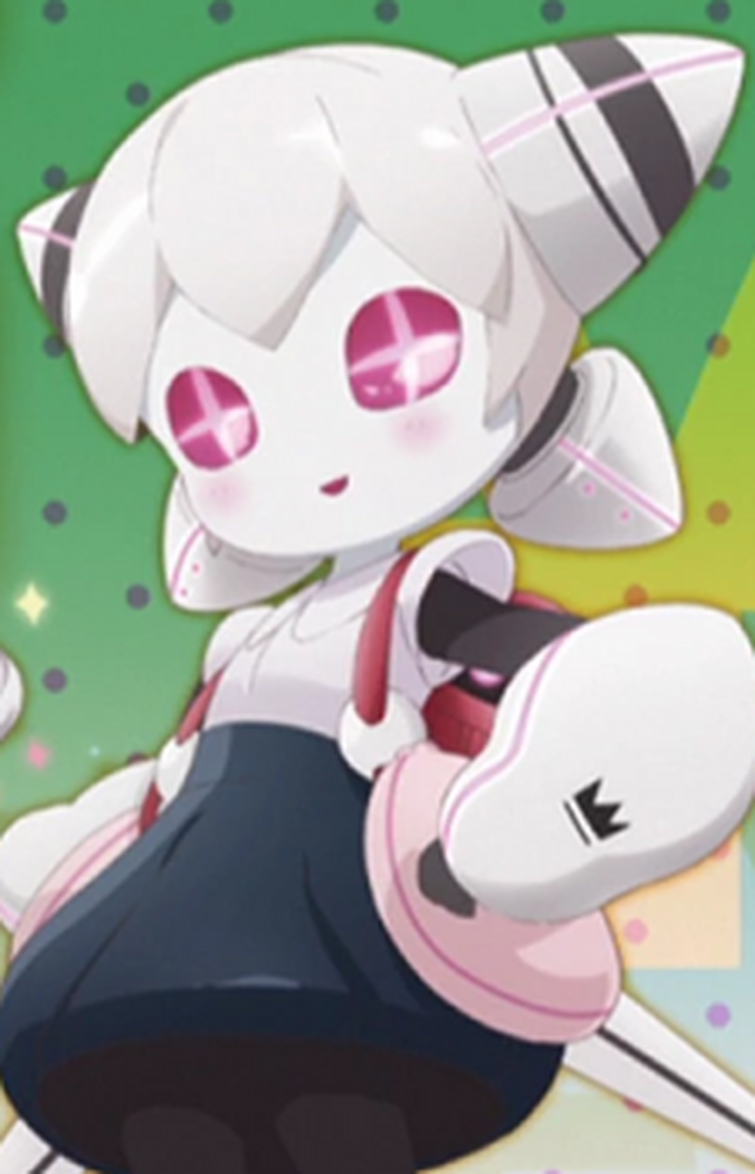 I've noticed a lot of antagonists throughout MGRP, so does anyone have a favourite? So far, mine's Swim Swim!

Like where does it start and where do I continue from? Ive been reading the manga, but then I saw they only made 3 manga adaptations, so I'll have to read the light novel to get the full experience. Whats the proper sequence to read the book series?

The last post on here was made in 2019 and there hasn't been much activity on in the Insta tags either other then people tagging Magical Girl Site in there and spamming "Watch Magical Girl Site". Twitter's only activity is pretty much Tepsekemei and the MGRP bot that spams "Read MGRP" and post the birthdays of the cast and special days.

Sorry to fans of the anime adaption, but I think because of the horrible ratings and reputation it got when it first came out basically killed the any chances of becoming a bigger fandom since everyone who hasn't read the books thinks it's a shitty hyper edgy Danganronpa Rip Off or a Magical Madoka Wannabe.

The fandom also has been given a pretty shitty reputation due to people writing incest fanfics and nsfw fanfics of characters with ginormous age gaps. (Like Lapis Lazuline and Calamity Mary where they are suppose to be mom and daughter)

When bigger youtubers such as Akidearest and Skitea (I have nothing against them and I'm just using them as examples since they both did reviews) watched it they gave it the "Hyper edgy review" and there loyal fan bases said that it's "Hyper Edgy because XXX-Sama said so."

I'm thinking of starting a project in Insta to try and revive it one more time/draw in new fans where I basically just draw every single character (Because it worked for the Stary Bones Fandom, Social Media Kids fandom, The Vocaloid fandom, The Korean fandom of MGRP, and the Parappa Fandom) I do have doubts but I'm wanna believe in some form and commit to the project.

Let me know your opinions on the fandom as I'm interested to hear about the like 11 people still active on the wikia's opinions on fandom activity!

Does magical girl raising project have an amino?

Edit: Couldn't find it... so i created one myself

If you want to join it... http://aminoapps.com/invite/XNBMS1ATJO

How come I only have a limited (get the reference) amount of time to edit?

Im I the only one that thinks there is a meaning behind this ?? 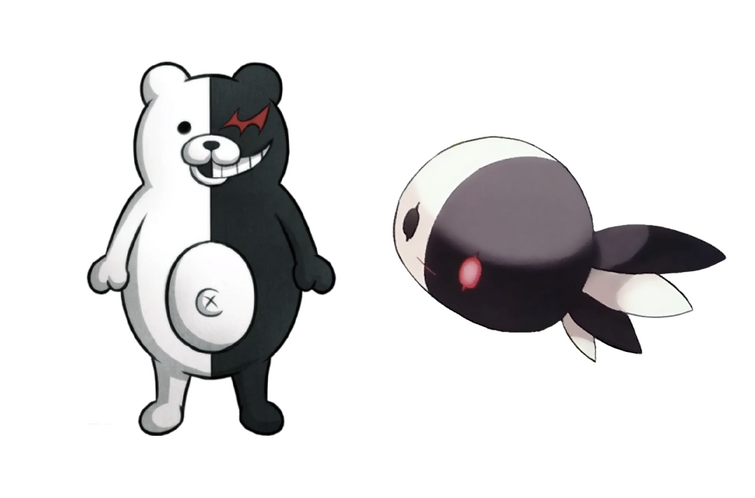 Is there someone who has the english manga and scan/picture it and post it?

So I was wondering if anyone knew what the 4th volume in Magical Girl Raising Project is.. I googled it, but could not find anything..

Categorized site feedback because that would probably be most fitting.